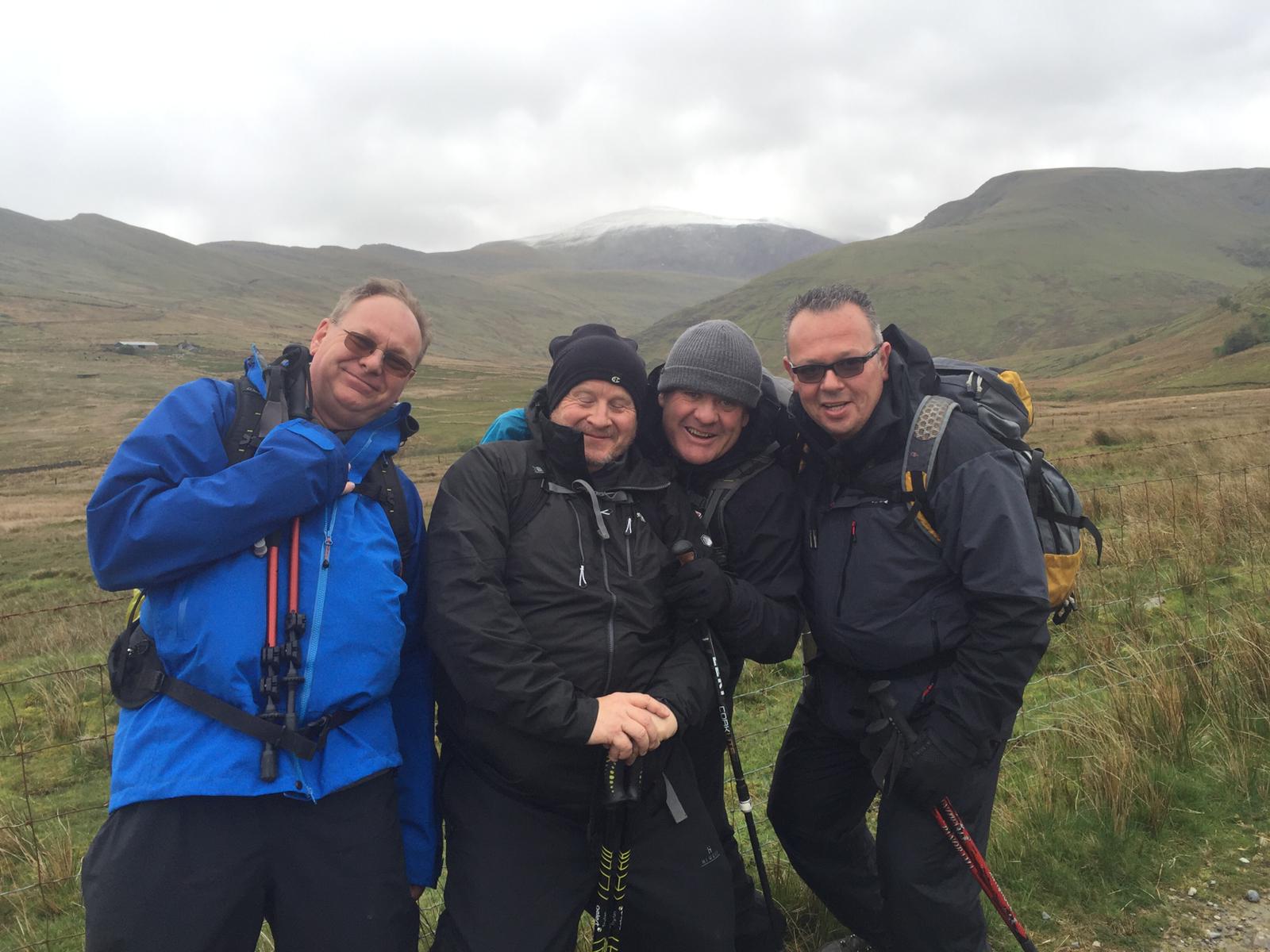 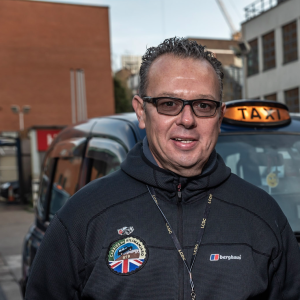 So this was another BIG weekend for Cabbies Do Kili in preparation to climb Kilimanjaro.

With just 5 months to go Be Military Fit has been putting us through the paces and upping our fitness.

Morale was high and although Rosh was not on this trip he is confident he will be ready for the Big One.

After a long 6 hour drive to North Wales we enjoyed a Team Building evening at a hotel just outside Snowdonia and prepared well with a few beers and up to a full English Breakfast, very rarely enjoyed by us now!! But before a big climb it’s was a treat and we all enjoyed it (I could tell just by the sound effects ?)

It was Judith’s turn to drive and a fine job he made of it.  Team spirit is great and there was banter all the way.  We arrived at the Youth Hostel and was shown to our digs.  It was fine but reminded us of the TV programme Porridge.

A briefing from Action Challenge and a kit check, which was much appreciated, and we were off to the shop to get some much-needed kit.

We went for a 4-mile trek, got our first views of the snow-capped Mount Snowden and enjoyed the remnants of Hurricane Helena.

In TRUE CDK style, the weather took a turn for the worst and things soon looked a lot more serious.  We went back to the digs, had some dinner and tried to get some sleep before our midnight start to climb Snowdon.

With head torches on we started off and the weather seemed to have settled a bit.  It took a bit of getting used to walking in pitch black and trying not to blind each other with our head torches every time we spoke to each other.

As expected, the climb was hard and relentless, we were in a group of about 12 people with 2 guides.  The higher we got the stronger the wind became and the temperature dropped.  By the time we reached the snow line, we had been climbing for about 4 hours and it soon became much harder.  It was strength sapping trying to walk on snow and ice.

After about 20 minutes of this, the guides stopped and had a discussion.  They were turning us back, the wind was really strong now and the temperature was freezing.  I protested as we wanted to summit.  But they were right SAFETY MUST ALWAYS COME FIRST.

It was not a failure, we were ready for it, but mother nature wanted to have her say!!!